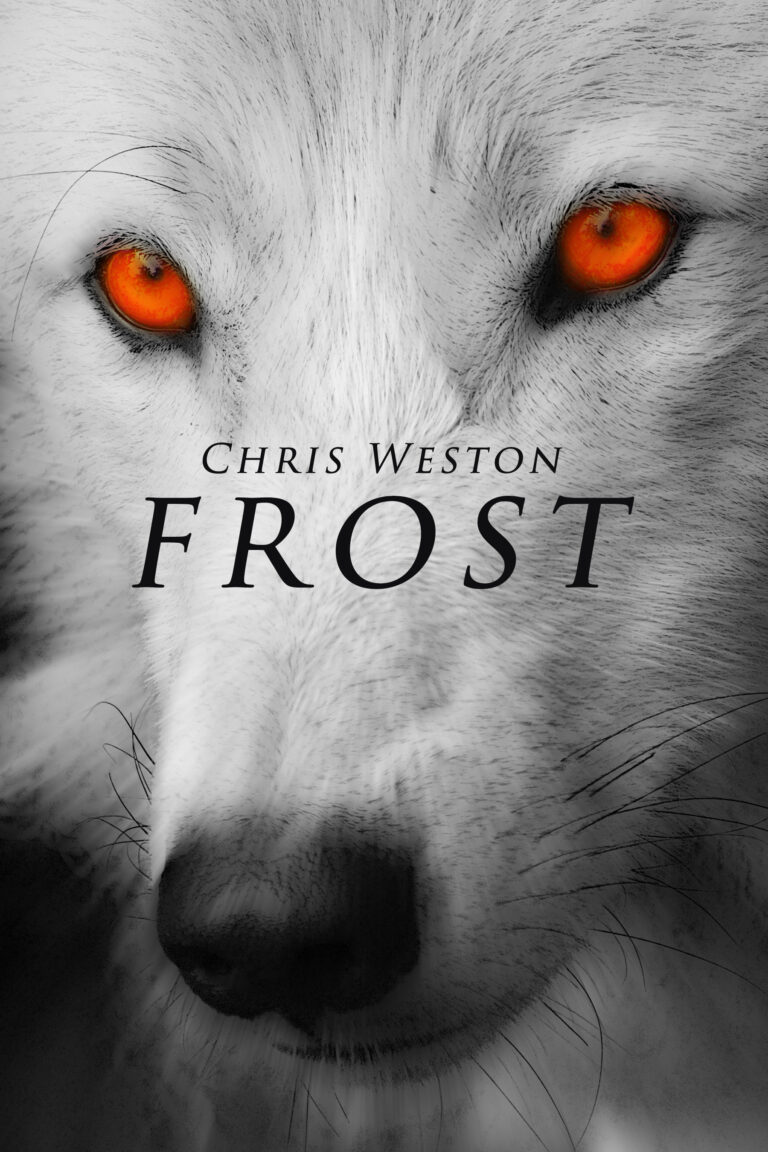 Publishing is strange because of how slow it is. My last release was in 2018. If someone were to take snapshots for these two years, let alone five years, then it still wouldn’t say anything with any accuracy. Publishing is too slow in a world of nightly news and up-to-the-minute social media.

My newsletter has several hundred people signed up. My website still gets traffic even though it’s never updated. And reviews come in without any promotion in over a year. An update is necessary.

The Way of Wolves New Book 1 and Series Update

First thing, I will remove The Dragon’s Tear and The Hunt as two separate releases, ultimately transforming Fragile Nights into the new Book One of the series. I’ve been back and forth on this for a long time; initially that was the plan, but then The Dragon’s Tear was still bringing in readers which led to sales of The Hunt and Fragile Nights. In the beginning, it was all one large book that I cut in half. So it’s returning to its original state. I believe everyone should experience Tyyr’s story as a whole.

For now, The Dragon’s Tear and The Hunt will remain where they are in stores. Once the next book is properly completed, they’ll be removed. My expectation is sometime in 2021.

A similar change will also occur with the Wildstar series. All separate novella releases will be removed, as Wildstar: Forever Wanderers will become the new Book One. This will happen once Book Two and Book Three are released, which is also expected 2021.

Two new non-series books are being worked on. Both are expected to be completed in the summer, although one may be pushed into autumn.

I won’t be releasing any new work this year. Besides the fact that there’s not enough time, it’s also bad business sense. I’ve released books as they came out before. If there was any interest when they first released, it dissipated shortly after when no new releases followed. I’m also not that fast of a writer. I do write a lot, but it’s in many different projects. So any new books or any new series will release when they are ready.