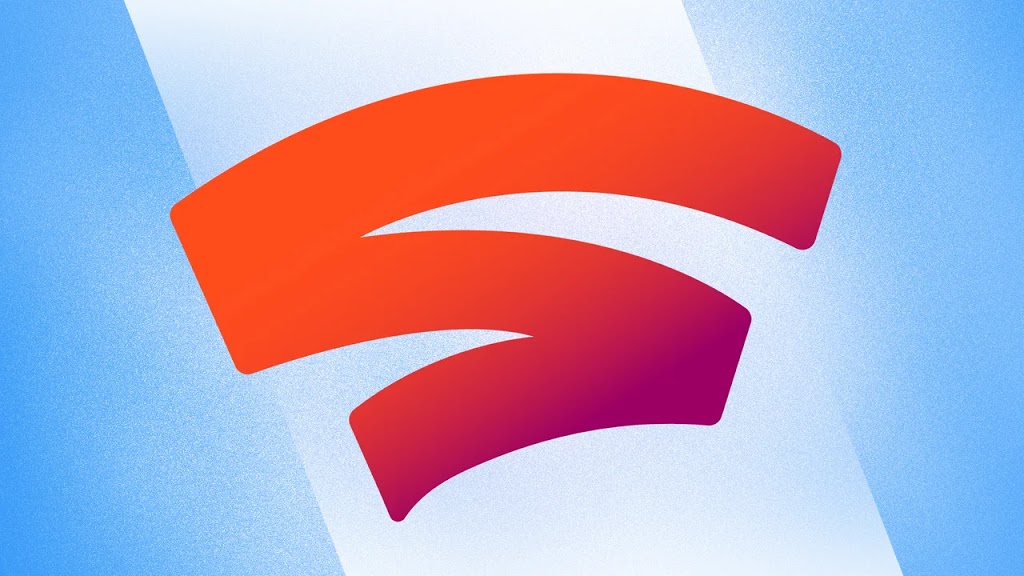 Stadia comes from the minds who believe the world looks, acts, and functions exactly like Silicon Valley. But let’s start from the beginning.

An interesting development took place in video games, an adjacent entertainment industry, that I think highlights a lot of good lessons about digital everything. I want to talk about differentiation, or better said, does something serve a purpose.

Google announced their gaming platform, Stadia, which completely removes any physicality (weight or bits), in favor of streaming games. This means a game is being played on a server owned by Google, and the game is streamed to the player putting inputs to the server.

To make this next part make sense, let’s talk about ebooks. Barnes & Noble is looking to go private. A valuable part of the company is the Nook division. The reason being, if a company wanted to compete with Amazon on a first-class basis, they’ll need a full digital suite. The market share that Nook has may be small, but for someone looking to enter the market, it’s faster, cheaper, and easier for them to buy Nook and start with that. It’s why Walmart partnered with Kobo for Walmart Ebooks.

Trying to sell ebooks and e-readers right now is a no-go. They’re dead in the water on day 1.

I bring this up, because when a market has settled, there really isn’t anyway out except for innovation. Kindle users use Kindles. If you have an iPad, you probably use Apple Books. Android tablet; hello Google Play ebooks.

In the video game market, there is the console space (Nintendo, Microsoft, Sony), the PC market, then mobile. All of these are saturated, and like the examples of ebook stores above, they have a loyal following. 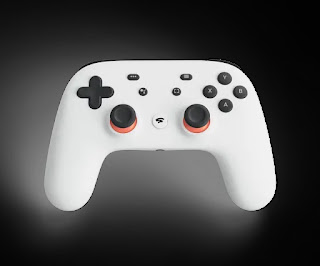 Where does Google fit? Let’s not get into that Google in infamous on killing services and products that aren’t runaway successes immediately. I say this as we’re approaching the death of Google+ in a few days.

Consoles have casual users (the kind of people who only buy 1-3 games a year), but they also are home to hardcore fans. This space is also filled with companies who have decades of experience, and with that, brand loyalty.

Is it the very casual users? They play on their phones and tablets. Maybe? But is the type of person who buys a free or 99 cent game going to spend $60 on a title to play over wifi? I seriously doubt it. So maybe there is a subscription service.

Lastly, and the biggest point, the Internet infrastructure in the United States sucks. How are people supposed to stream on poor connections? If you’re not in a big city, your options dwindle the more rural you become. Where I live, I have the choice between two ISPs: Comcast and AT&T. And based where I live, AT&T does not offer a high-speed plan, unless my local area agrees to sign a 15 year exclusivity clause with them.

So I have Comcast. With data caps. And it’s still not great. I’m living like a king compared to the very rural parts of my state, which have no options.

As a big believer in digital, what makes the current state of digital manageable is it’s built on storage sizes and downloads. Most ebooks are not even 1 megabyte. This is why you see Amazon survive in rural areas, because the post office still works even when retail has shut down. If the library system no longer exists, someone can pick up an e-reader to get their books.

Digital serves a purpose. They help make someone that didn’t or couldn’t exist, and make them a reality for people. With a savings attached.

This idea would have worked if Google made good on their promise to roll Google Fiber out across the country. We know ISPs stay out of each other’s turf so they can have a monopoly on certain sections of the country. People have less choice and pay more. And no one regulates or even threatens to break these giant companies up. If Google cared about this all-digital future, they needed to lay the foundation for it.

Could this form of digital streaming solve a need? Sure, it did for movies by the likes of Netflix and Hulu. But movies can be buffered and downloaded. Streaming games in an acceptable manner costs too much (Internet connections, data caps) and the experience for most will be less than what they have.

As of right now, it appears Stadia is a solution in search of a problem.